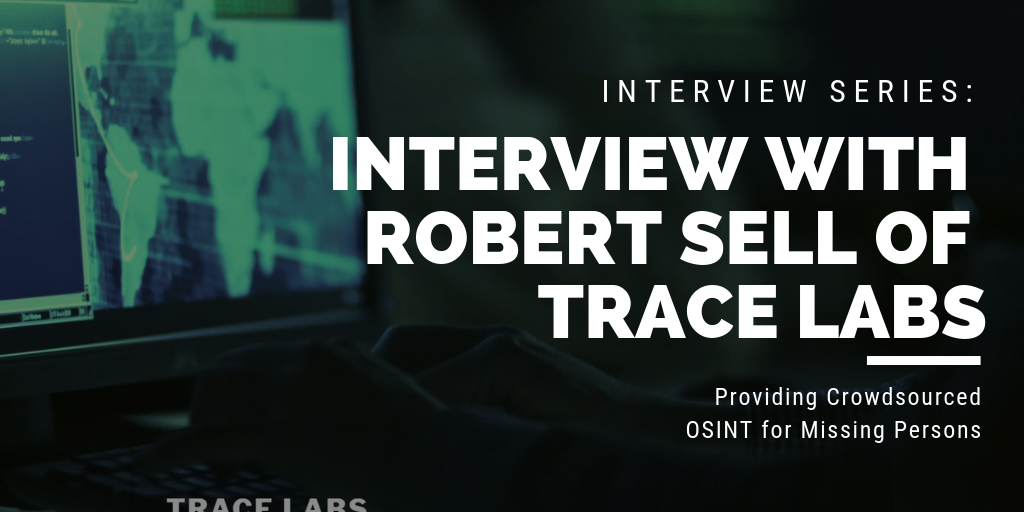 Use OSINT to Find Missing Persons –

This week we get some great advice from Robert Sell of Trace Labs about his work in the OSINT space.

Trace Labs are at the forefront of Open Source Intelligence and Online Investigations.

They combine the latest tech, with online investigations & intelligence to find and reuniting missing persons –

This article highlights key points from my interview with Robert to help you if you’re interested in getting into the OSINT space.

It doesn’t matter if you’re a novice or packing years of experience – Trace Labs provide a unique aspect to OSINT and some tips on working in the OSINT space.

To see the unedited answers, a PDF version of my interview is here. 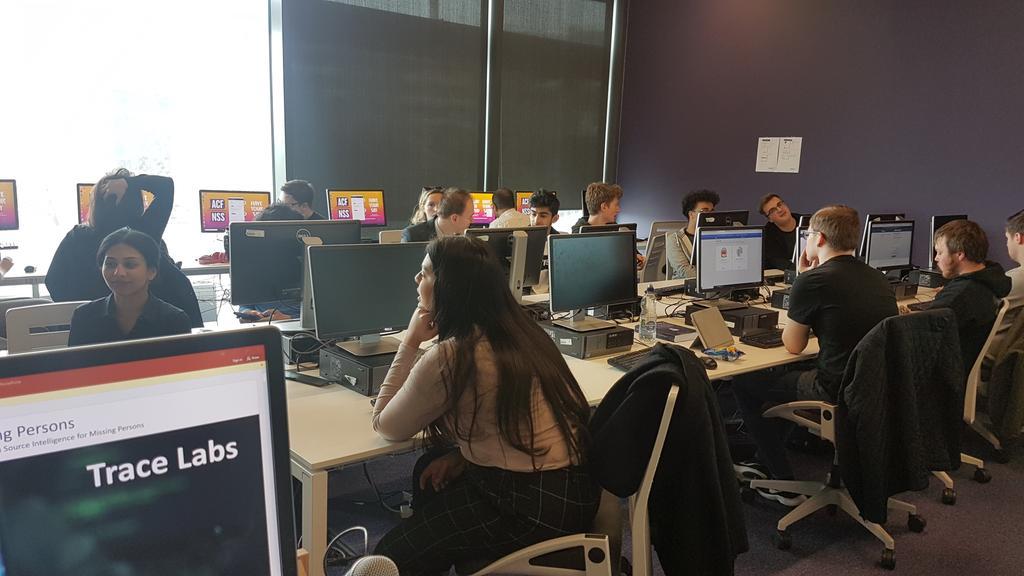 What is Trace Labs and where did it come from?

As a Search and Rescue volunteer, Rob explained how he sees just how many people are reported missing, but how very few are actually searched / found.

“I often wondered who was looking for these people if we were not.”

Robert reached out to security and information consultants, building his network and learning skills along the way.

Trace Labs received critical acclaim at DEFCON in Las Vagas, where it was accepted as an official contest in 2018.

Since then Trace Labs have held events every month all around the world. 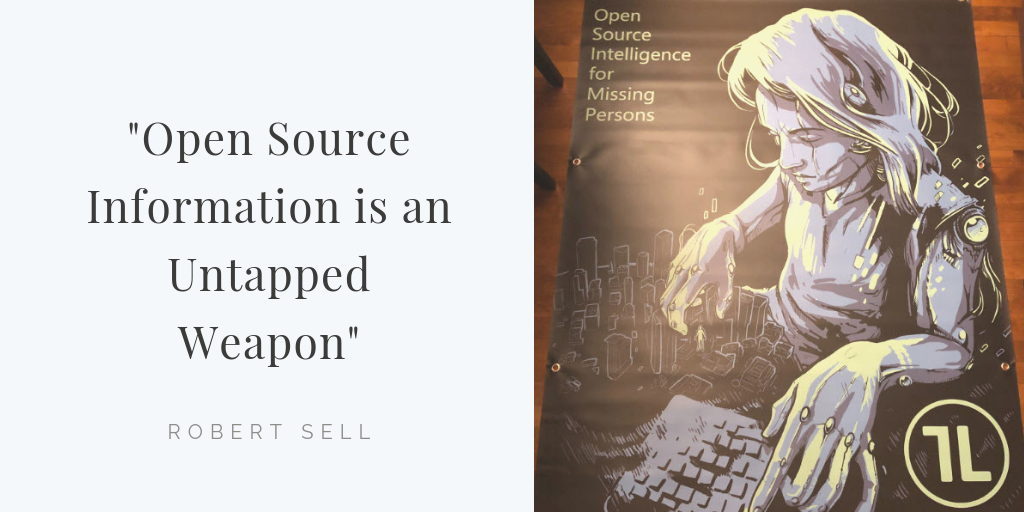 What are some OSINT lessons you can share with the Intelligence101 audience?

Rob explains there is always new stuff you don’t know –

Whether it’s a new tool or a cool technique, the ever-changing environment is the new norm for people working in the OSINT space.

“I listen to about 2 hours of podcasts and audiobooks per day which is mostly around this subject. I also do a lot of research on the industry in general.”

“This makes me feel like I’m winning but the industry is moving so fast there are still lots of surprises.”

Some lessons I have learnt the hard way are as follows:

Preparation: Get your platform and tools sorted out so you can begin operation at a moment’s notice.

OSINT preferences are meaningless if the subject ain’t on there!

Don’t try to fit the investigation around your expertise, find the social media / medium the target / subject prefers.

Don’t be shy to ask for help. I am amazed at how helpful this can be. New perspectives can be amazingly helpful.

Realise we live in a world of 15-minute increments. When you are doing OSINT it is best to turn the phone off (and the TV) and really focus.

Many beginners get stuck and this can lead to frustration.

I often point them to the inteltechniques.com website as it has lots of tools on it.

In particular, I like the new edition of Michael Bazzell’s book as it has some wonderful workflows at the back. 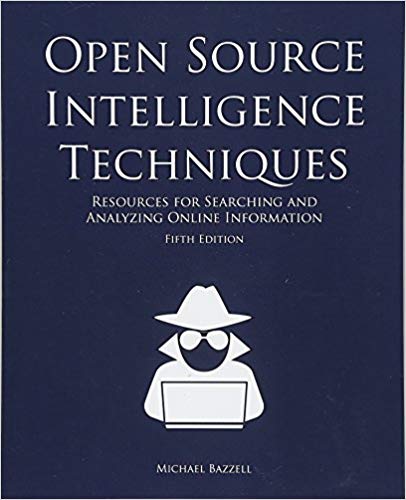 Interested in Intelligence & investigation career – why not get involved part of the work Trace Labs does?

Trace Labs are always looking for passionate people and there are dozens of projects people can get involved and help out with.

One key differentiator that separates Trace Labs from other events or groups is that they focus on the non-theoretical. Rather than doing OSINT on fake info contestants look for real people.

If any of the Intelligence101 audience want some experience to put on a resume, Robert has said Trace Labs can assist also –

For more information on the Trace Labs mission check out their website at – Tracelabs.org and if you enjoyed reading this article, don’t forget to subscribe for more and regular updates. 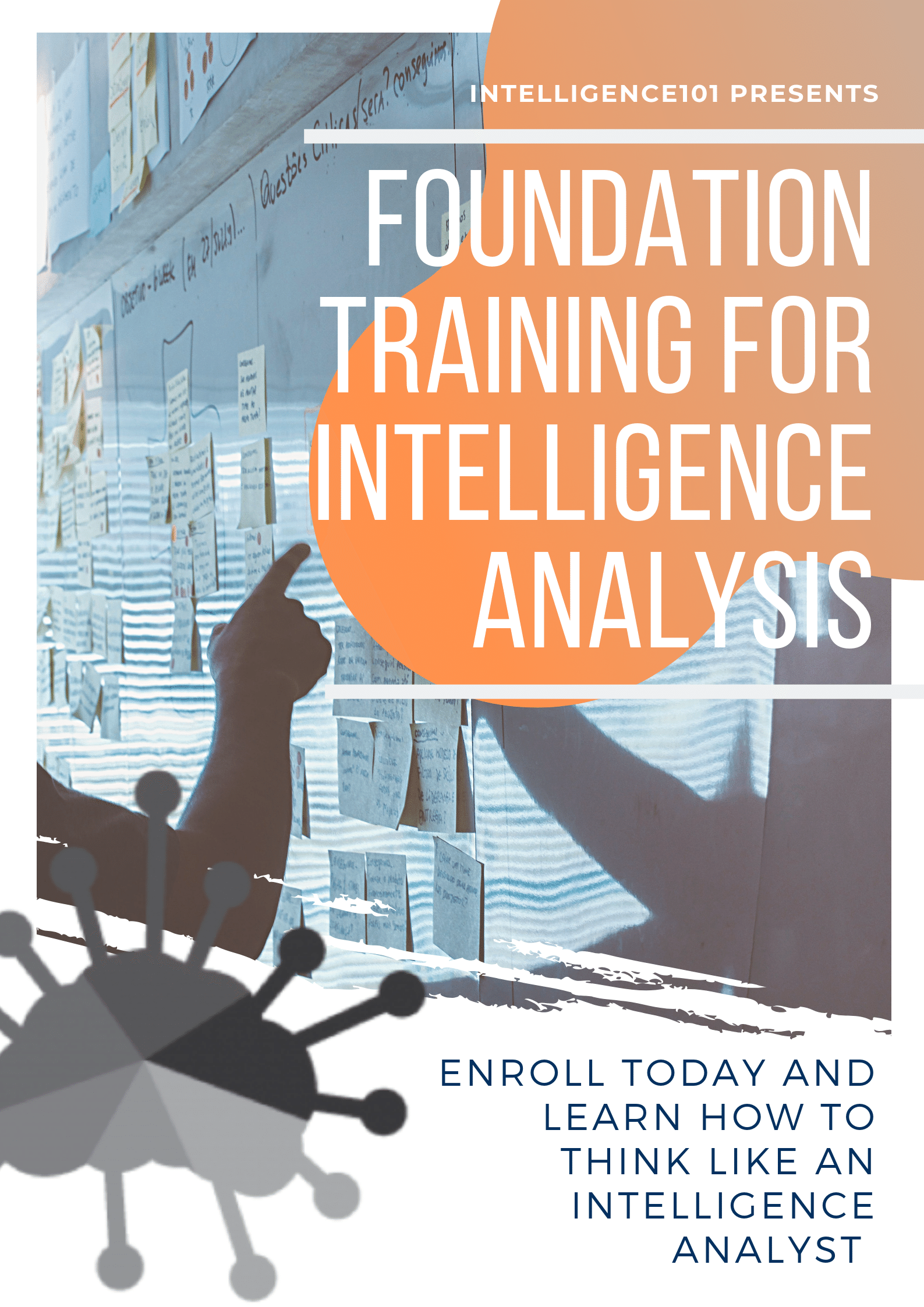 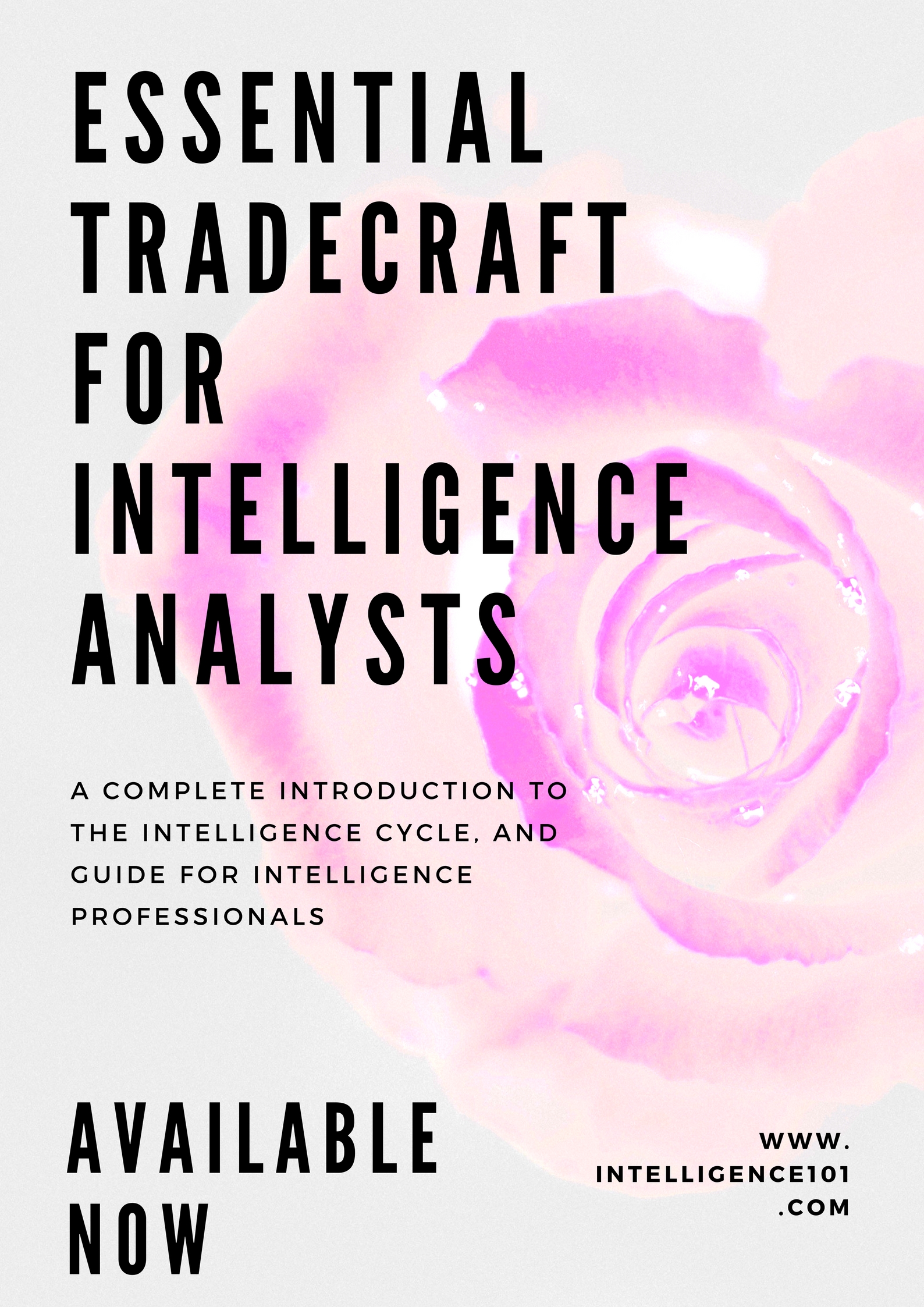 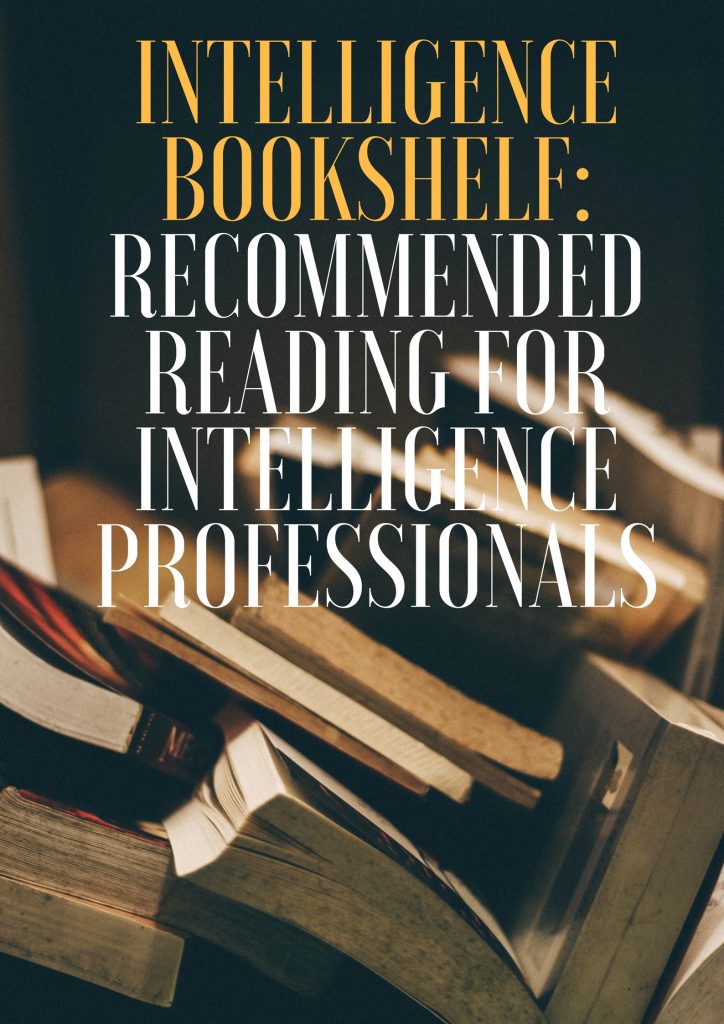 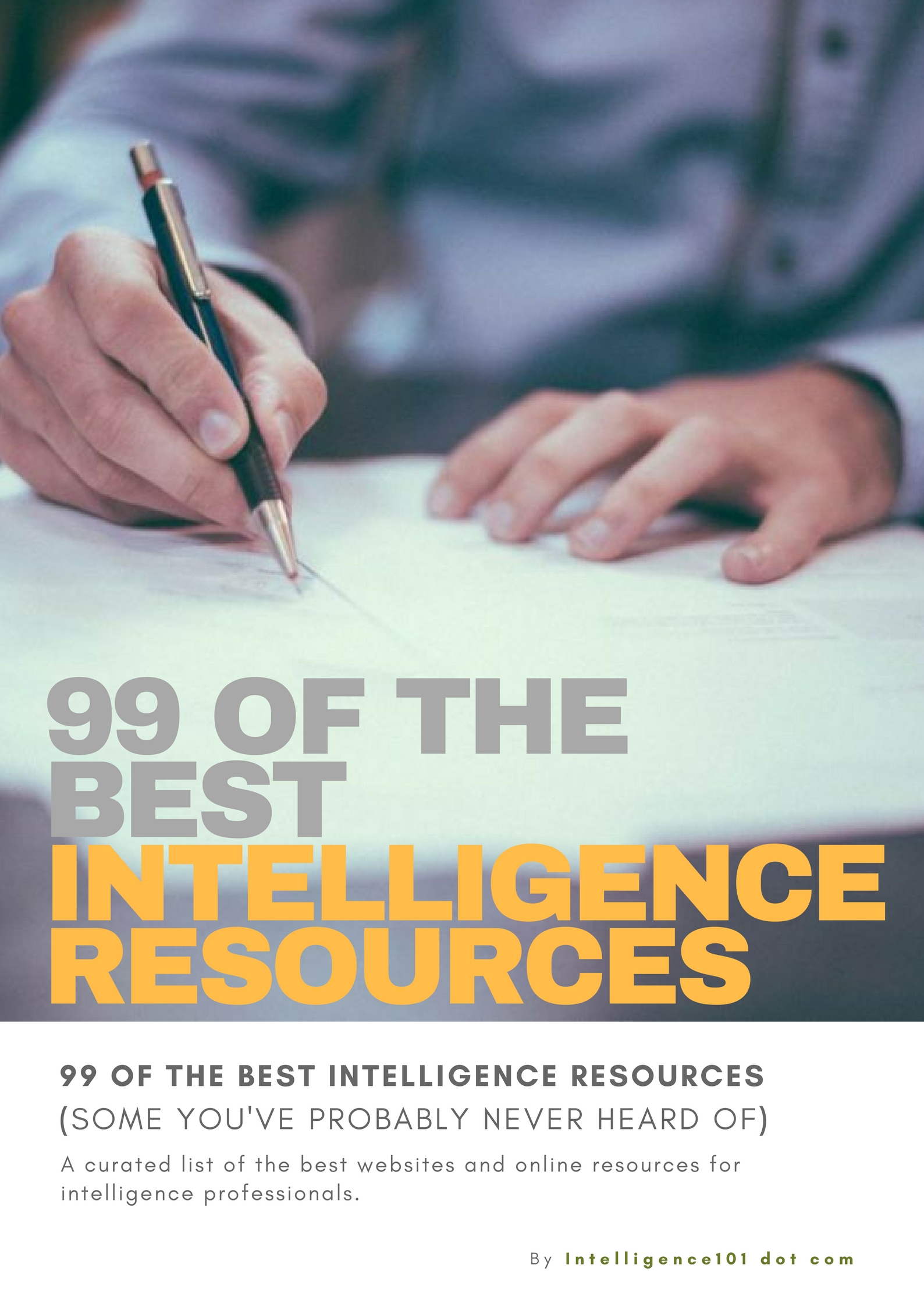 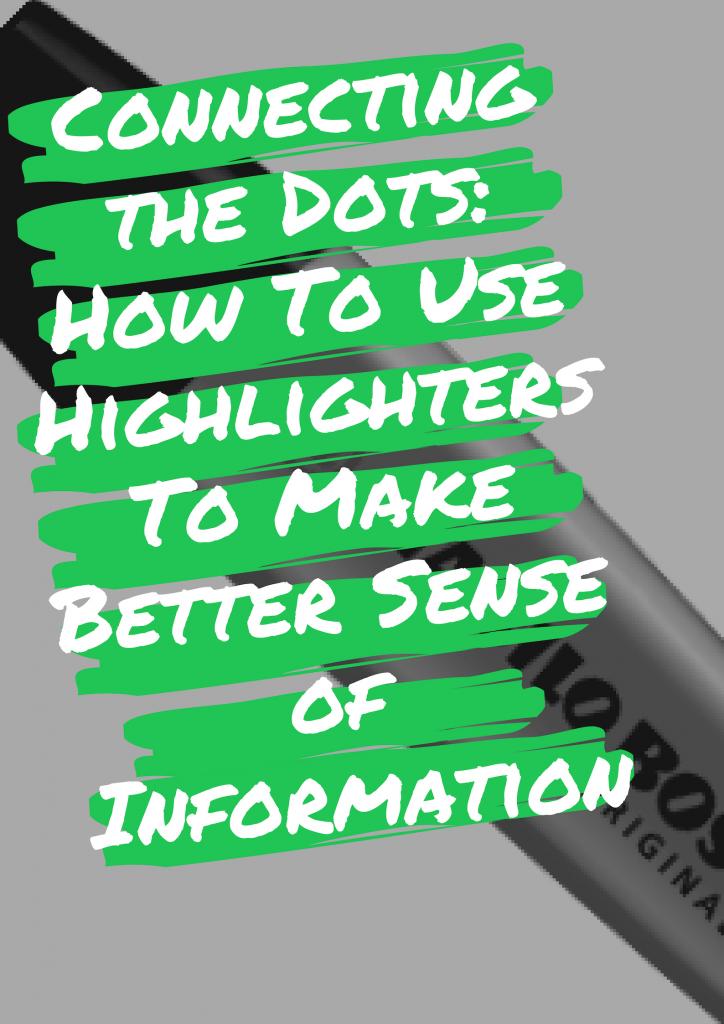 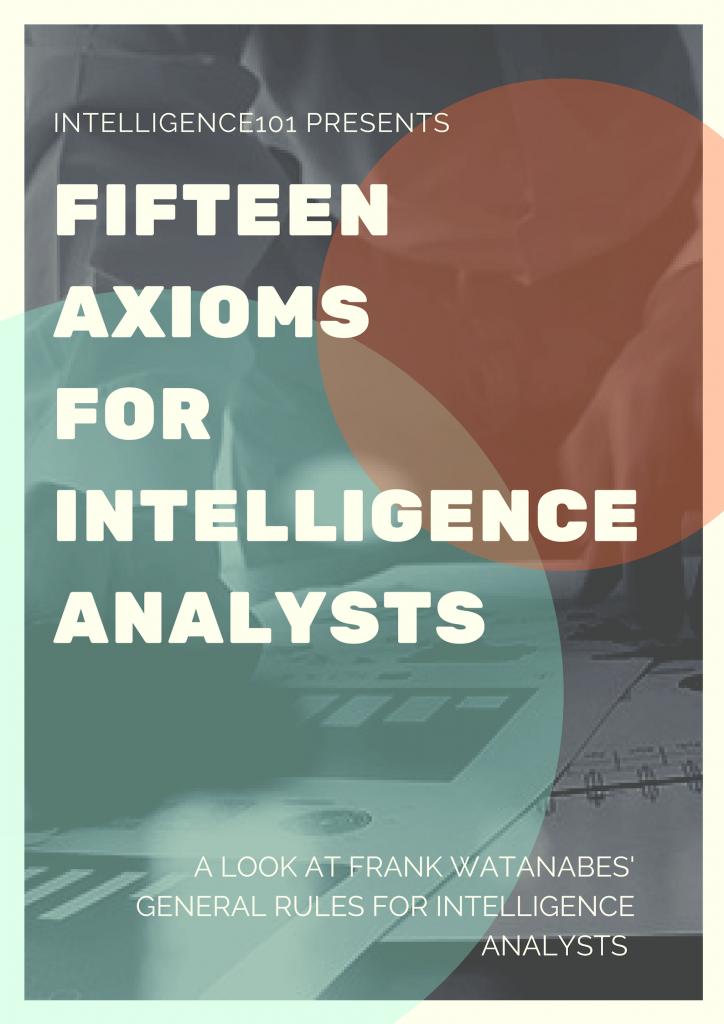 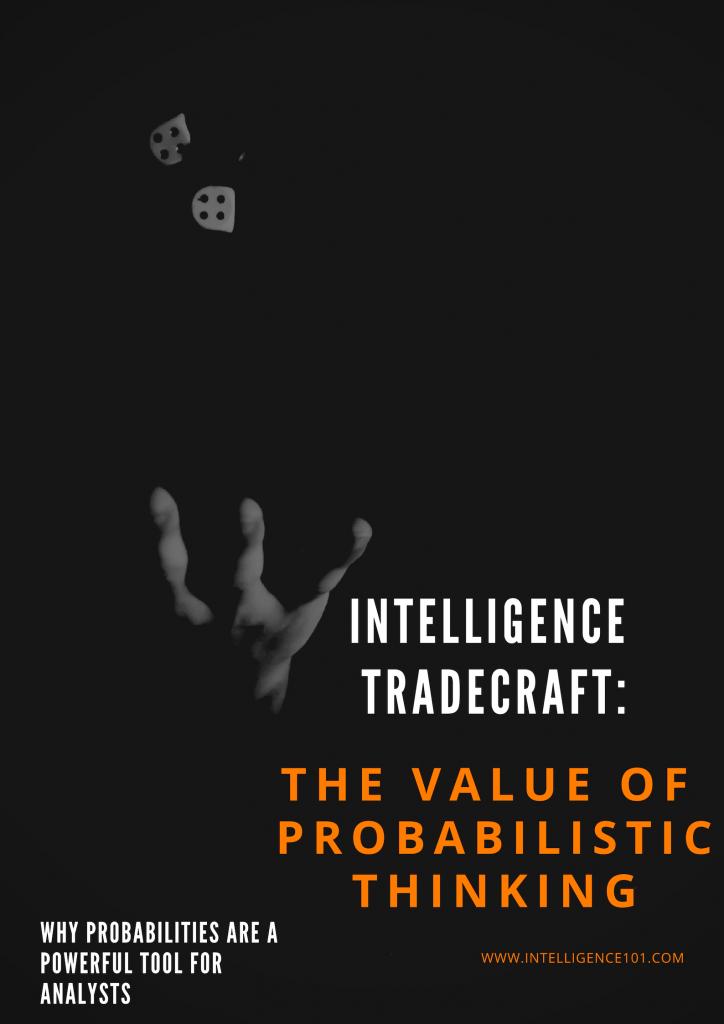 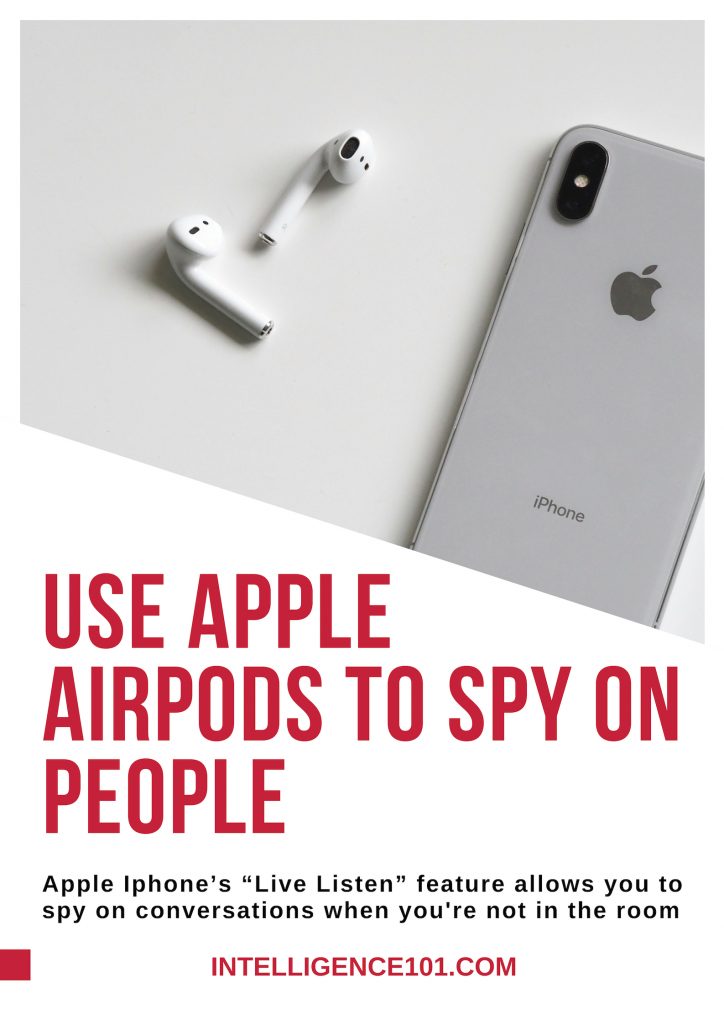